She was concerned with the fate of many working-class country girls who left home to take up urban employment. Cut off from the support of friends and family, Mrs Townsend’s idea was for ‘lady’ Associates to befriend and guide these girls, who would form the Society’s Members. Girls could join GFS from the age of 12, but from 1882 those from the age of 8 could become Candidates, preparing for membership.

Originally known as the Girls’ Friendly Society, GFS Australia began as a local branch of the Girls’ Friendly Society founded in England in 1875 by Mary Townsend. This was an Anglican Church group which formed to give maids and female domestic staff spiritual guidance and social activities for their days off. The Society later also functioned in part as an employment agency. The first local Australian branch was formed in Adelaide in 1879, with branches being established in all states by 1901. It aimed to facilitate friendship between ladies (Associates) and working girls (members). Associates would help find members jobs and encourage them in Christian behaviour. The activities of local groups varied considerably. However, in its early days, branches generally held meetings for working girls and several also ran hostels to provide them with accommodation. More recent programs have included camps and leadership courses. The Society no longer focuses solely on girls. As of 2004, its stated aims were ‘to minister to children, youth and their families’, and there were 14 branches of the Society across all Australian states.

If you wish to seek further information regarding our history please see below: 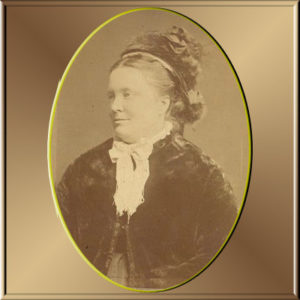